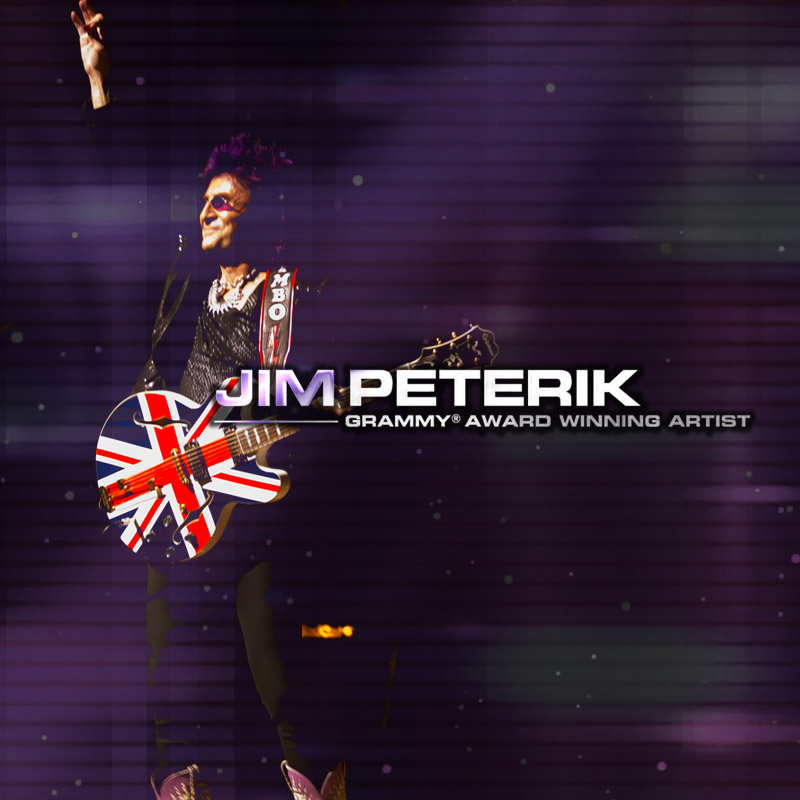 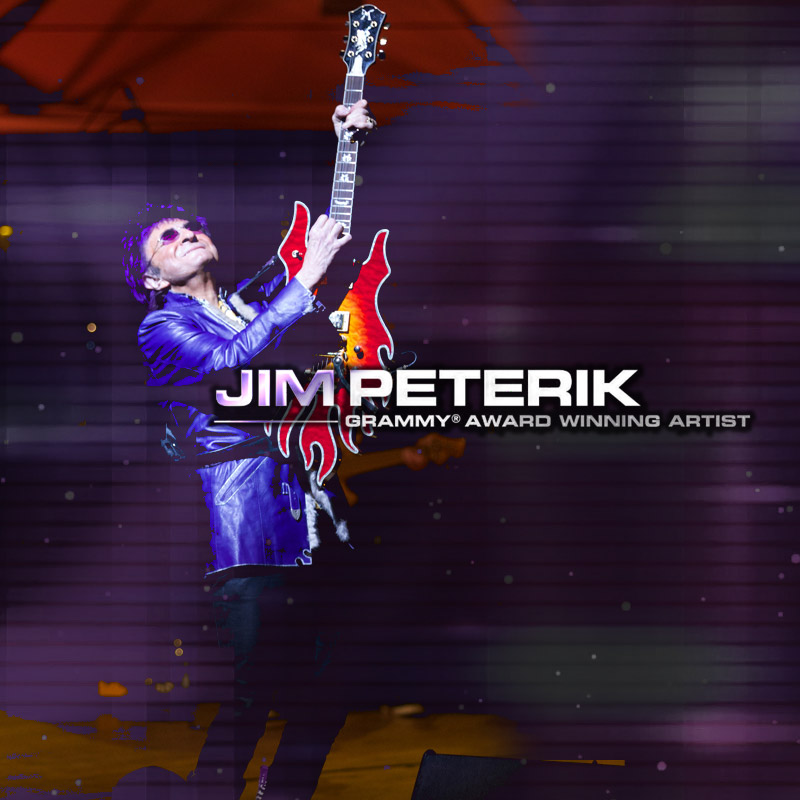 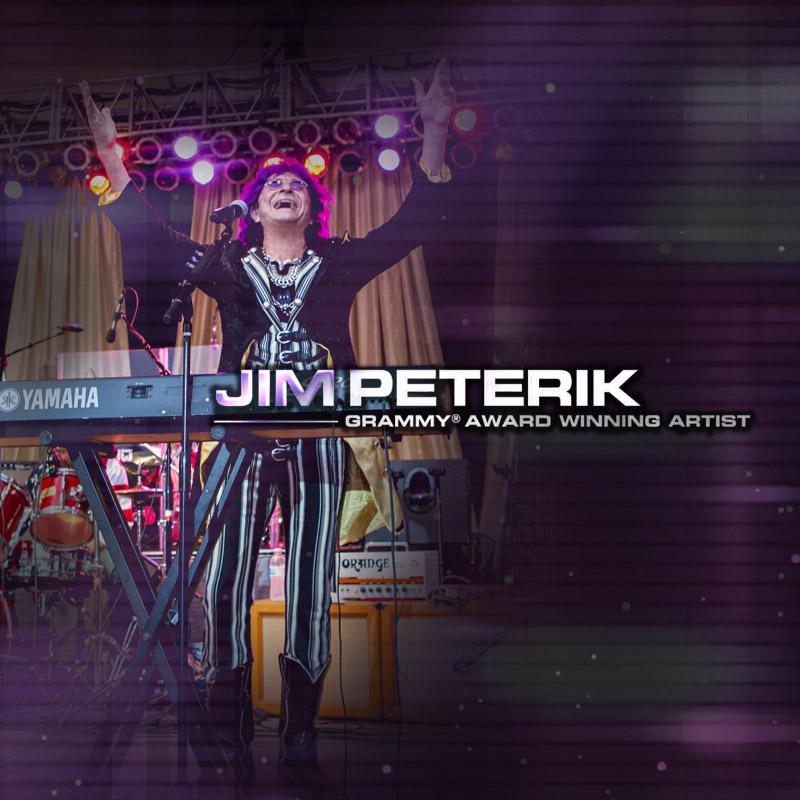 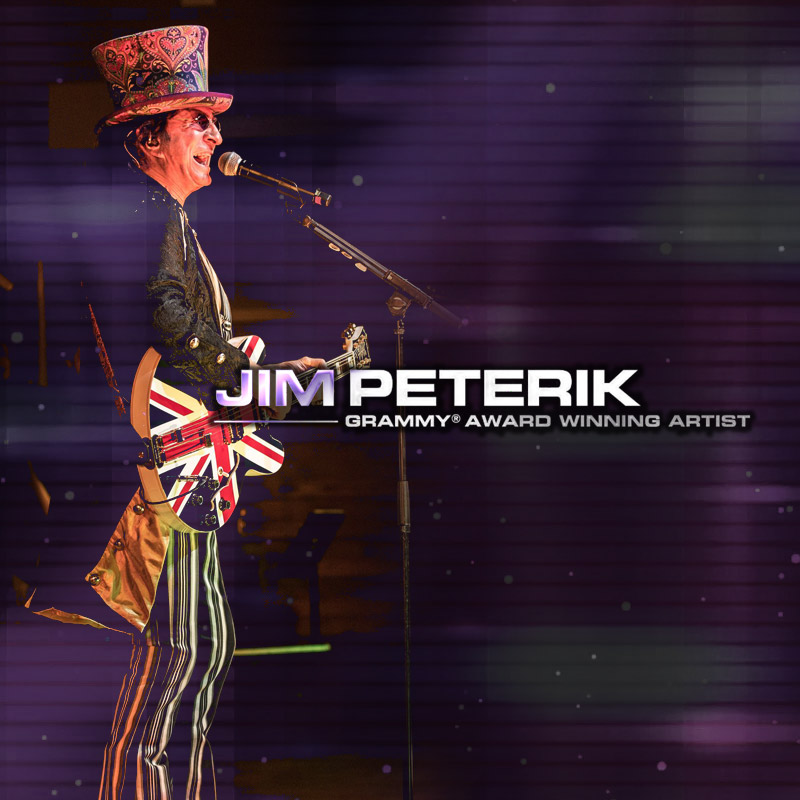 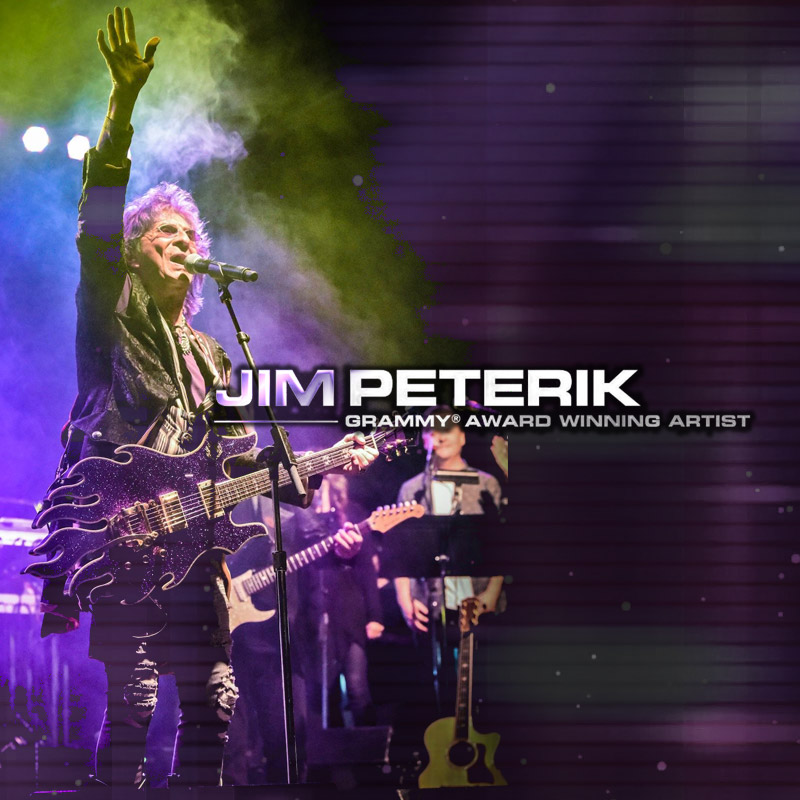 The next chapter in the long, storied history of Jim Peterik’s World Stage is being held on Saturday, September 24th at Pfeiffer Hall, North Central College in Naperville, IL.

Think of this as the “Show That Could” after being postponed from the tradition January date due to COVID limitations. Once again, Jim Peterik gathers together a group of his stellar musical friends for another all-star rock fest.

Add the phenomenal World Stage Band and a possible surprise guest and you’ve got the recipe for a spectacular evening of rock’n’roll.

Tickets are available at finearts.northcentralcollege.edu. 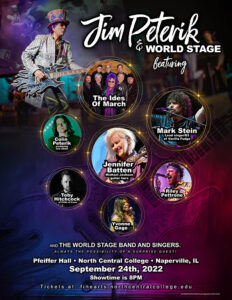 GUITARS THAT FOLLOWED ME HOME